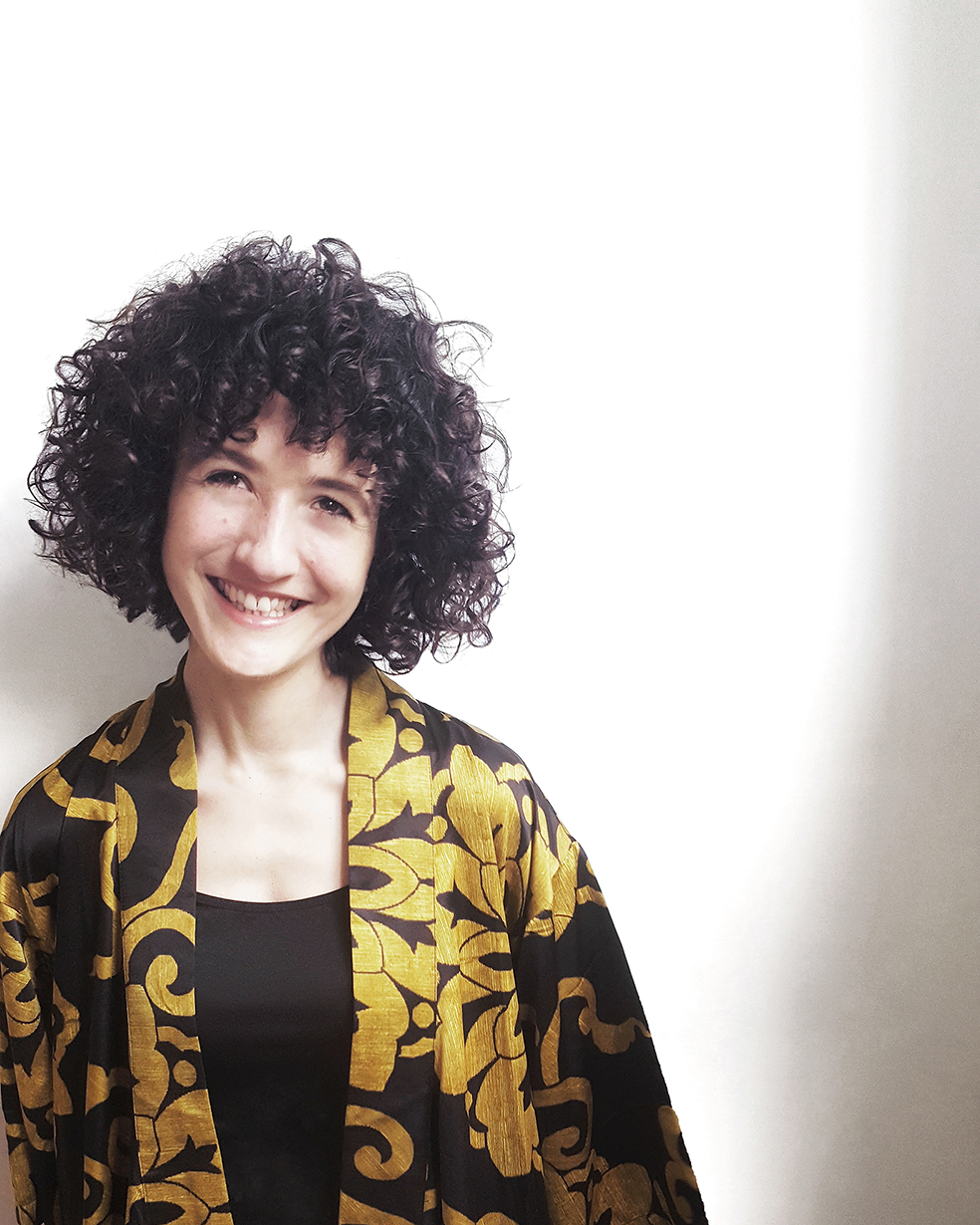 ONE NINE EIGHT FIVE was launched on the 15th September 2016, whilst the London Design Festival was in full swing. For nearly a year before the launch I was working flat out designing and developing the brand, it was the biggest buzz to finally share it with the world!

From quitting my job, moving country and embarking on the challenges it takes to follow my dream, the response to the journey of the company has been incredible. Friends, strangers and all kinds of organisations, have reached out to show their support, which has made me even more excited and determined to make my mark in the world of interior design.

Before I started working on ONE NINE EIGHT FIVE, I was working as a print designer for a huge international company. I lived in Stockholm, and travelled the world with an incredible team to research and forecast trends and apply our findings to design new prints. From the outside, it seemed to be a dream job but I always felt like there was something missing. I really believe that in life you should have no regrets; you have to follow your heart, and pursue the dream that is most authentic to you. So I quit! I left Stockholm, moved back to London to live with my mum, brother and sister, and set up ONE NINE EIGHT FIVE in my old childhood bedroom! It’s been an emotional time but I wouldn’t change it for the world.

After I turned my life upside down, I realised that nothing comes easy.  I’ve had a lot of different hurdles to overcome, from the general stresses of moving country and learning how to start a business to the health issues I suffer with daily, as a result ONE NINE EIGHT FIVE has become an extension of me. My values and morals in my personal life have become core values in my business. I believe everyone has a duty to sustain the world we live in, whether it’s helping the environment or making someone smile, the smallest gesture can make the biggest difference.

Quitting my job and moving country to start ONE NINE EIGHT FIVE is the scariest thing I have done in my life. When I told my friends and family so many of them said that “they wished they could do it too”, or  “that’s my dream.” But this was always followed by a reason not to, “I have too many responsibilities”, or “I’m too scared” or “I’m too comfortable having a regular income”. If the brand isn’t a success, the experiences and fun I have had creating it has been worth every second. I would do it again in a heartbeat.

Join our mailing list to be the first to hear about our latest collections, exclusive offers and collabs